[Kim]
Dreaming, dreaming of a girl like me
Hey what are you waiting for - feeding, feeding me
I feel like I'm disappearing - getting smaller every day
But I look in the mirror - I'm bigger in every way

I'm in heaven now - I can see you Richard
Goodbye Hollywood, goodbye downey - hello Janis
Hello Dennis, Elvis - and all my brand new friends
I'm so glad you're all here with me, until the very end

Dreaming, dreaming of how it's supposed to be
But now this tunic's spinning - around my arms and knees
I feel like I'm disappearing - getting smaller every day
But when I open my mouth to sing - I'm bigger in every way

Hey mom! look I'm up here - I finally made it
I'm playing the drums again too
Don't be sad - the band doesn't sound half bad
And I remember mom, what you said
You said honey - you look so under-fed

[Kim]
Another green salad, another ice tea
There's a tunic in the closet waiting just for me
I feel like I'm disappearing - getting smaller every day
But I look in your eyes - and I'm bigger in every way

Goodbye Richard - gotta go now
I'm finally on my own - but Dan's got a gig
Keep the love lights glowing - little girl's got the blues
I can still hear momma say: "honey don't let it go to your head"

Possessed by x-ray eyes
Her spirit spy's
Into my lies / let's burn 'em out now!
Wraps my head in skin
Says now I'm in
Dig the candy skin / yeh spit it out now!
Everytime - she sings that low song
Everytime - I know I'm right, wrong

Angel in a devil skirt
Buys me a shirt
Says I hope you like / uh, like what now!?
Hope I hope you like
Like you like yr hope
With the tightest rope / I see, I know now!
Here we go - I've been waitin so long
Yeh I know - for Mary to come along
Aaaooooiii

Put 'me' in the equation it's alright
I've seen you moving in and out of sight
My friends tell me it's all cut through you (?)
From nowhere - to nowhere
Cut together - cutting through

I'm island-bound, a mote inside my eye
I can't see you breathing as before
I am airless - a vacuum child
I can't stand to reason at your door
In this time

Put 'me' in the equation it's alright
I've seen you moving in and out of sight
My friends tell me it's all cut through you (?)
From nowhere - to nowhere
Come together

When the seasons circle sideways out of turn
And words don't speak just fall across the carpet
You're just in time to watch the fires burn
It seems a crime but yr. face is bright you love it
All the time...

My friend Goo has a real tattoo
She always knows just what to do
She looks through her hair like she doesn't care (?)
What she does best is stand and stare

It's been a man and gone (?)
Now it's a singing song
Like a western star
It's going my way

Looking out I'm back in - time to stay
Into the eastern - silent way (?)
Comes alive through - through and clearer (?)
Ghost arise to - dirty mirror (?)

If you could give me anything
Would you consider a fist?
Don't give me yr soul
It's caught is an abyss

Here's a pack of ciggies
Fresh from the wonder lips
A dream, a wish, a heart's desires
Cinderella is a kiss

Mind your heart aside you (?)
Really got no sense of time (?)
Ninety-nine inside you (?)
That I'm scared if you were cryin'

[Thurston]
Waking up I see you dreaming of a drive in
Open yr eyes to see TV-set on blue
I've been waiting for you to smile, I'm the great head freezin' (?)
Wintertime comes summer, you are why it's happenin', to me

[Thurston]
I feel the morning slip in sights into your mirror
Now I see what might see it's pretty clear
I been looking just to feel that funny feelin'
I don't know but it's a mystery to reckon, right you 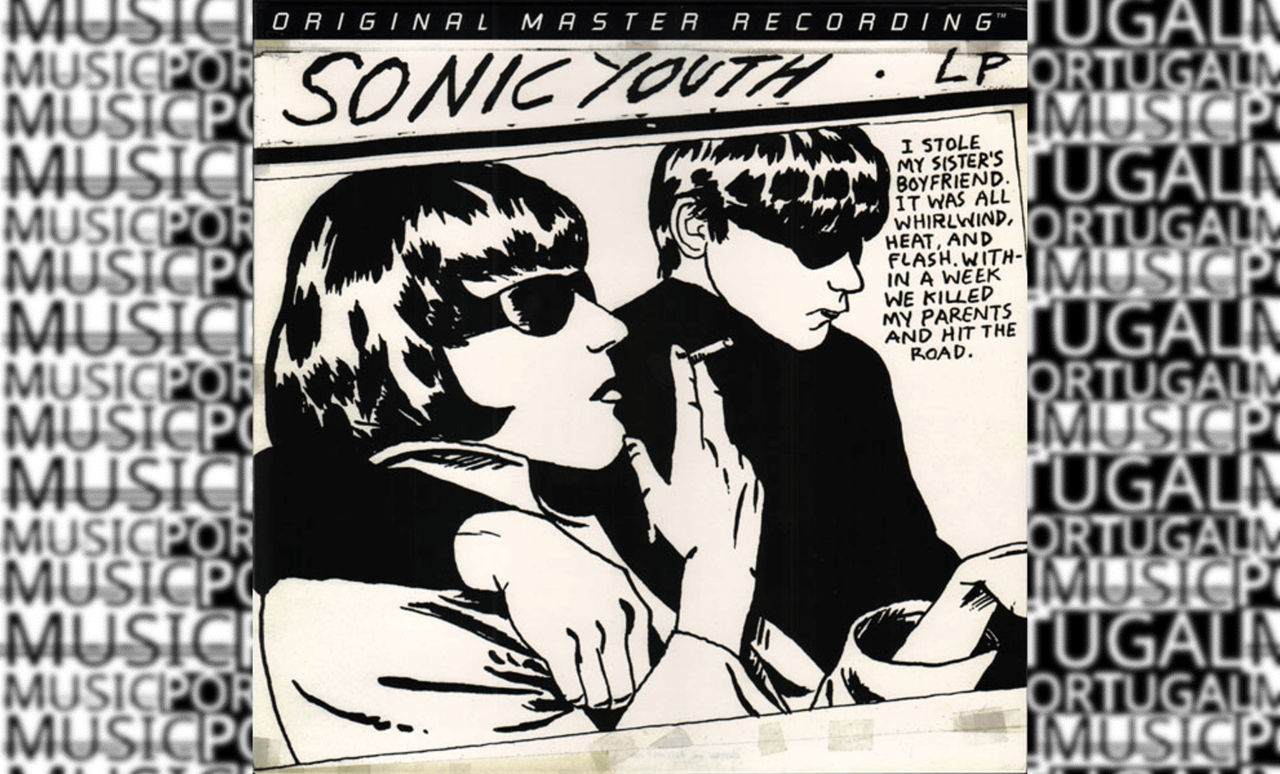 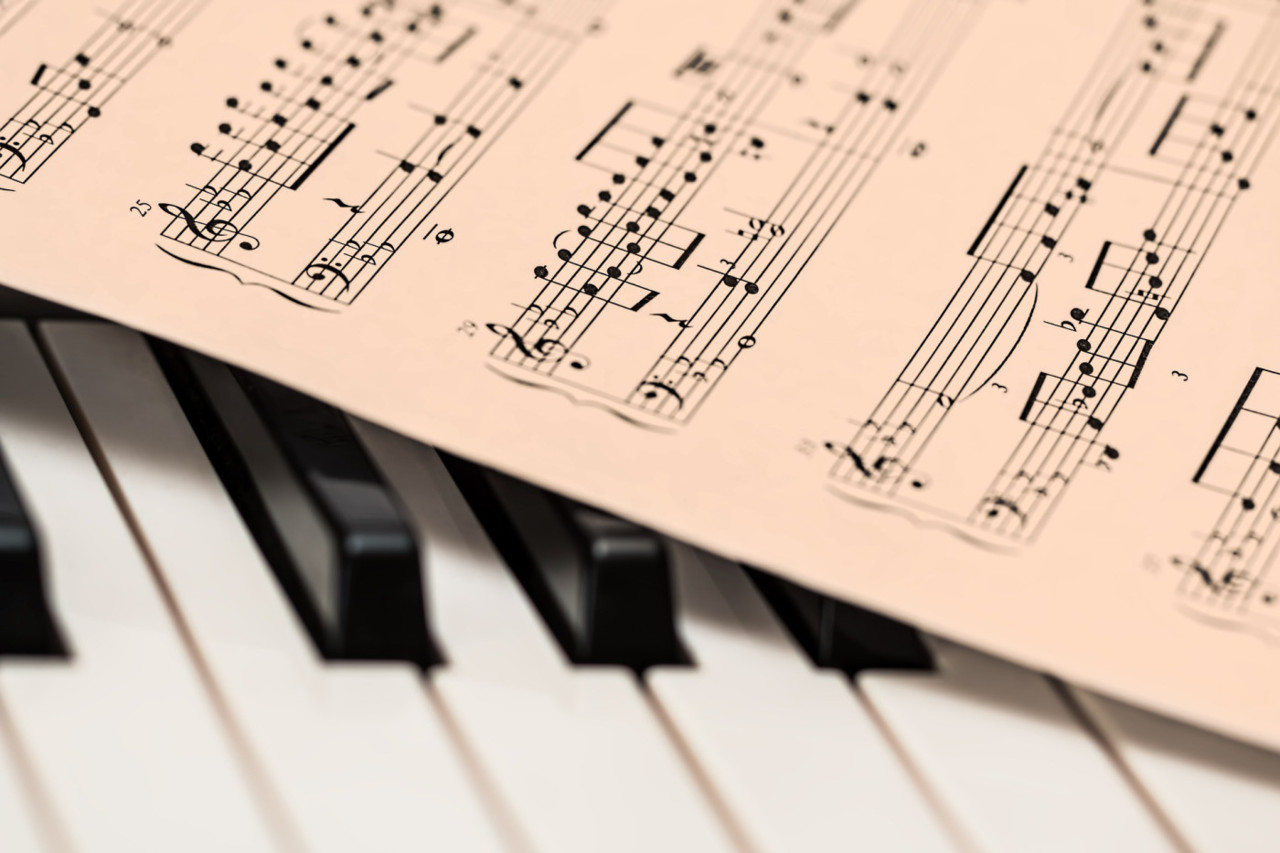 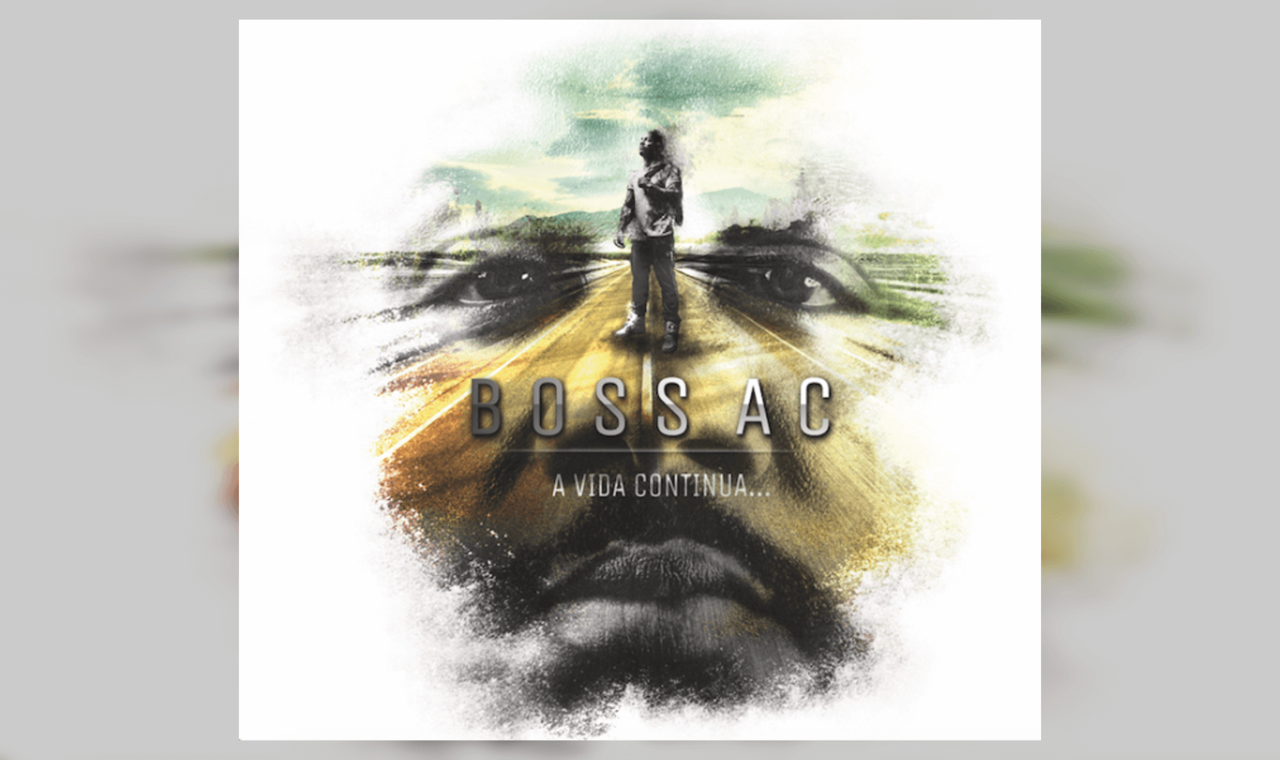